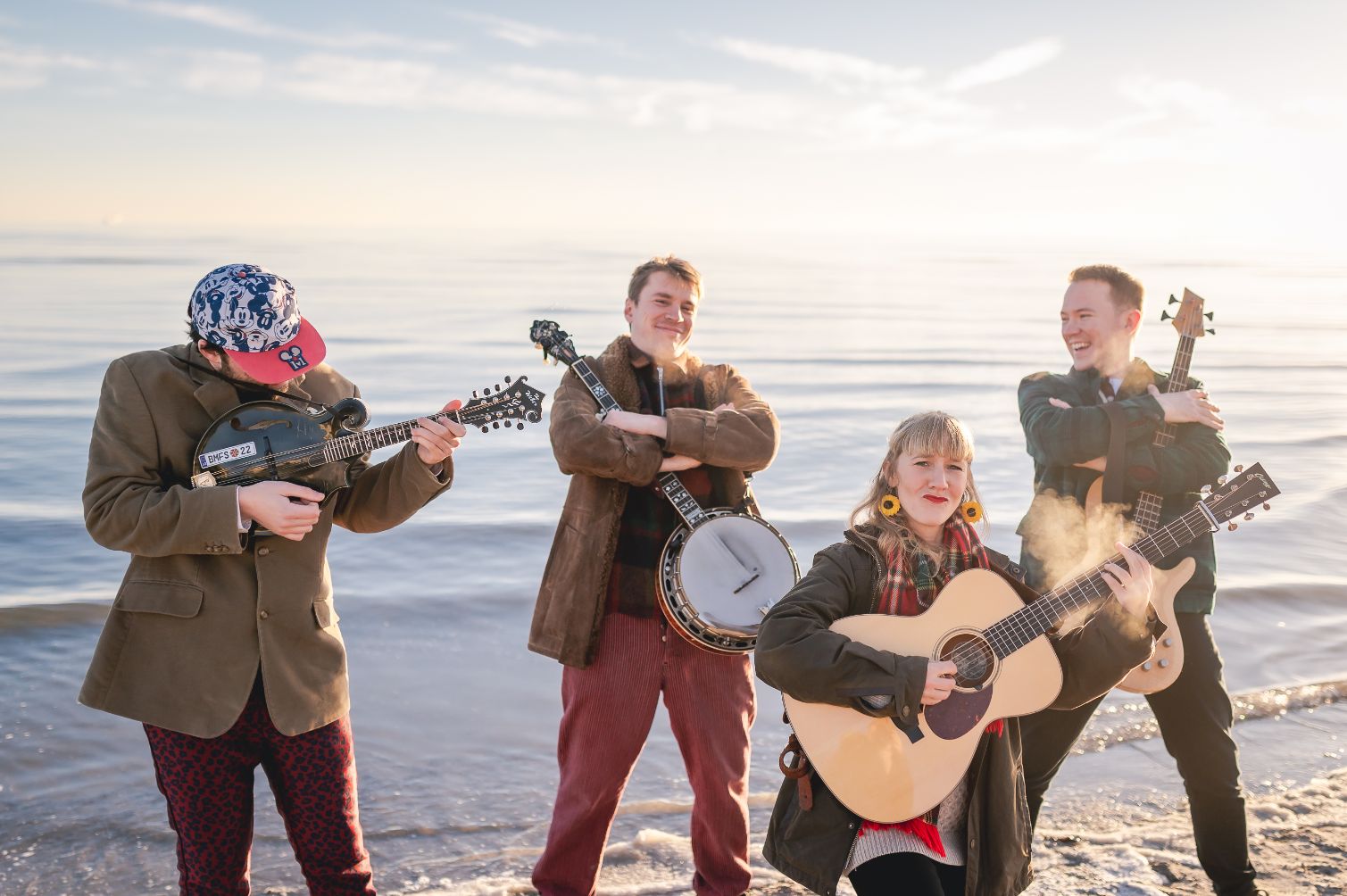 " I think this attitude can be appreciated by listeners from all over the globe, clearly resonating with music lovers from many backgrounds, cultures and landscapes. "

“At its heart, this an album packed with diverse songs, quick turns of phrases, and a story-teller’s knack for drawing in a listener.”

Mules & Men are a ground-breaking bluegrass band from Dublin, Ireland. A core sound, heavily influenced by artists like Billy Strings, and Bela Fleck is fused with elements of electronic dance music, psych rock, and Irish traditional music: Mules & Men deliver an explosively energetic and captivating live show. Building a dedicated following from their albums, festival appearances, sold-out gigs around Dublin and Ireland, and on the road in Europe, the band has played Electric Picnic, All Together Now, and received extensive airplay worldwide. The band is currently working on their third original studio album, due in 2023. 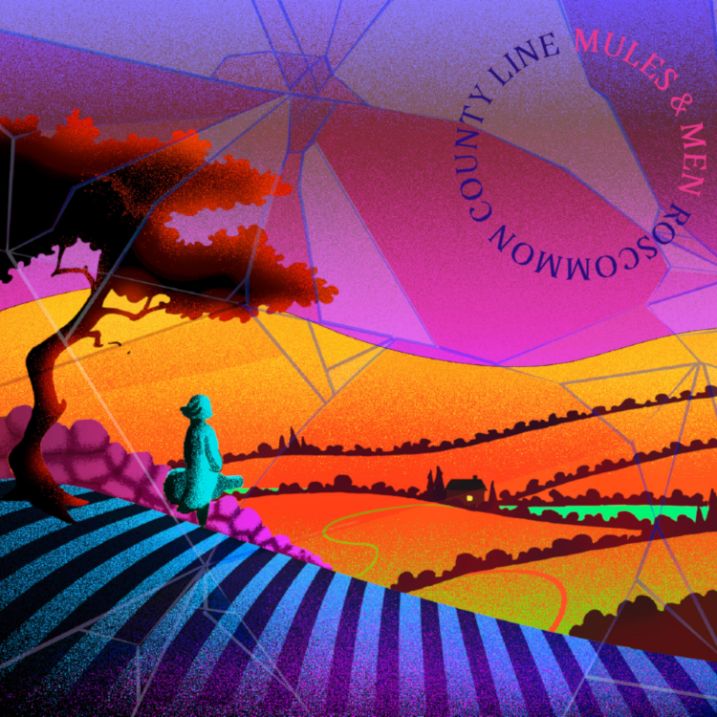 “Roscommon County Line” is out now on all streaming platforms!

Keep up to date with latest developments