Mules and Men were born out of Dublin’s eclectic music scene. They are a four-piece progressive bluegrass band that have many facets to their musical ideology. While disparate influences are evident between each individual member, they manage to bend genres in a unique and contemporary style of their own. Backgrounds as wide-ranging as rock, jazz, classical fingerstyle-guitar, Irish traditional music and, of course, bluegrass itself all meld together creating a soundscape that is unmistakably their own.

Mules & Men’s debut album “Thinking Sideways” was released in 2018 and several of the tracks have been aired regularly on Irish radio by prominent DJs such as Niall Toner and Charlie McGettigan. Album number two, “Roscommon County Line” was released in August 2020. The band have had an extensive touring schedule throughout Ireland and have also played in several European locations – enjoying a particularly strong following in Brittany, France.

The quartet features a quintessential, acoustic line-up of bluegrass instrumentation: Luke Coffey (banjo), Lily Sheehan (guitar), “Paahto” Cummins (mandolin) and Niall Hughes (double bass). Despite the employment of traditional instruments and folk-based four-part harmony singing, Mules & Men write solely original material that utilises much electronic input such as effects pedals. The influence of EDM (electronic dance music) and first-wave punk is never far out of reach and, quite comfortably, determines them a suitable “party band”. Yet, equally, their background in bread-and-butter, traditional bluegrass means that these musicians know the intricacies of their craft extremely well and could easily hold their own in an acoustic folk environment.

Critics have described their music as a ‘”shake-up of the more traditional and conservative Bluegrass with its almost compulsory themes of shack-living, girl-leaving blues”. (Hotpress, 2019)

“At its heart, this an album packed with diverse songs, quick turns of phrases, and a story-teller’s knack for drawing in a listener.” 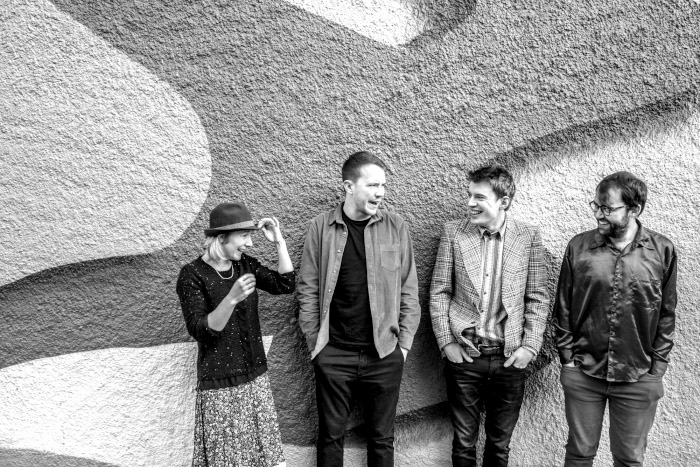 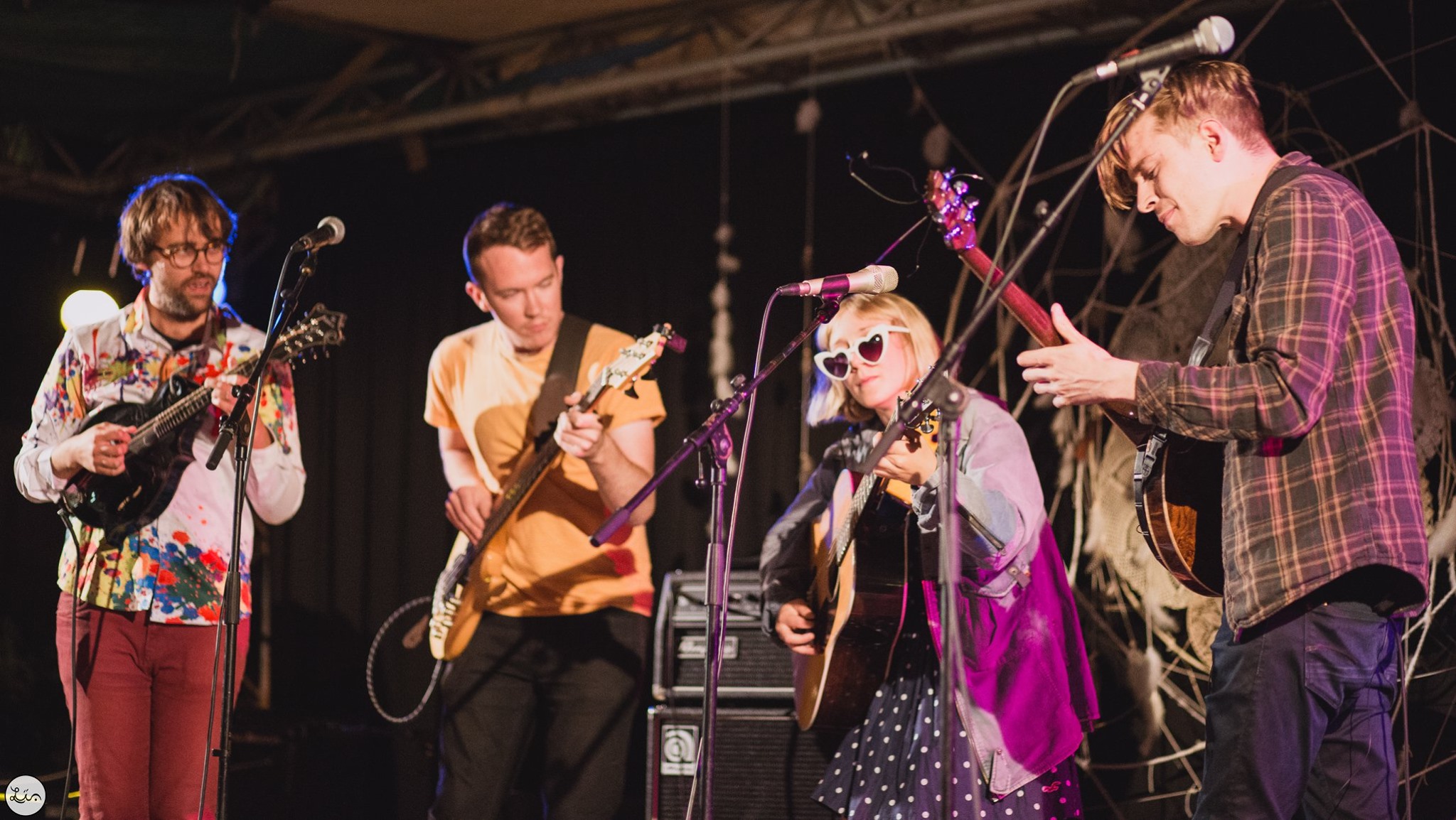